Take a middle-of-the-day break to feed your mind. Fascinating content led by our expert rabbis and rabbinic interns will give you a deeper understanding of the Torah and its meaning in our lives.

This series on Netflix has garnered a lot of interest—partially because of the caliber of the acting and partially because of the intrigue of the central plot: there being a good place, a medium place or a bad place in the after-life. Other courses have beautifully and thoroughly addressed Jewish theology of the after-life. This class will take a slightly different and yet certainly parallel approach, studying the folktales, midrashim (interpretive literature) and other unusual texts that give us a Jewish glimpse into how our actions on this earth are deemed to have an impact. You don’t have to have any familiarity with this television series to enjoy this class!

Learn about the first rabbis of our congregation who followed the rabbinate of Rabbi Wise. 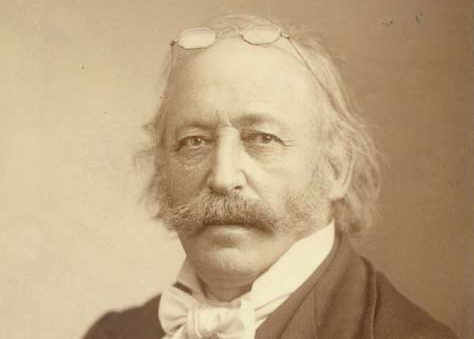 Abraham debated with God, Hillel with Shammai, Isaac M. Wise with Theodor Herzl, and so many more. Jewish history is filled with – and Jewish thought is often recorded in – different viewpoints on important topics. “Pro” and “con” come together to offer us richer understandings of important Jewish issues through the ages.

Through a study of the primary texts of Reform Platforms and Statements of Principles, we will consider the Challenges Reform Judaism has addressed and the Values Reform Judaism has embraced and proclaimed. Join Rabbi Kamrass as we look through a historic lens to see the ethical courage proclaimed by Reform Jewish leadership and a consideration of what this might demand of us in our own day.

Gal Gadot, an Israeli actress who has portrayed Wonder Woman in recent films, is far from the only Jewish super woman. In Jewish historical accounts, women’s starring roles are relatively few until recently, but some women have been major forces in the life of our people. Prophets, sages, rescuers and rabbis will be among the heroines we’ll survey.

Jews as Stewards of Creation

The need to take care of our environment is not only a 21st century concern! During these sessions, we will explore how Jewish tradition has dealt with environmental issues throughout history, and discuss what is says to us about our role today.

The Talmud of Relationships

Relationships are those connections we have with other people and with a whole host of other things. For example, how do we relate to suffering, to prayer, to balancing our family and our work obligations? This class is inspired by a new two-volume set by the same name (The Talmud of Relationships). For those who have never studied Talmud before, this class will be taught entirely using English sources. However, those who have studied the Talmud before will also find this enriching. Other topics include: honoring our parents, creating consensus in community, and caring for the poor.

Jews and Judaism in English Literature

Since the Middle Ages, many famous authors have featured Jewish characters in their writing. We will explore the positive and negative ways Jews and Judaism are portrayed in works by Chaucer, Shakespeare, Marlowe, Scott, and Dickens. Our time together will allow for an overview of the literature, and hopefully inspire you to continue exploring it on your own!

Since the earliest days of Torah, Judaism has advanced significant teachings and texts about the stranger, the orphan, the widow, the fatherless – any vulnerable group that might be considered at risk in society. What are the values imbued by these texts, and how do they shape and challenge our views and ethical imperative today toward refugees, the poor, and other minorities? Rabbi Kamrass will lead us in learning of texts and in conversation that will consider where do our religious texts guide us and where do they goad us.