Ben and Tess Rosen: Back to the Shtetl

Home > About>Community Café>Ben and Tess Rosen: Back to the Shtetl 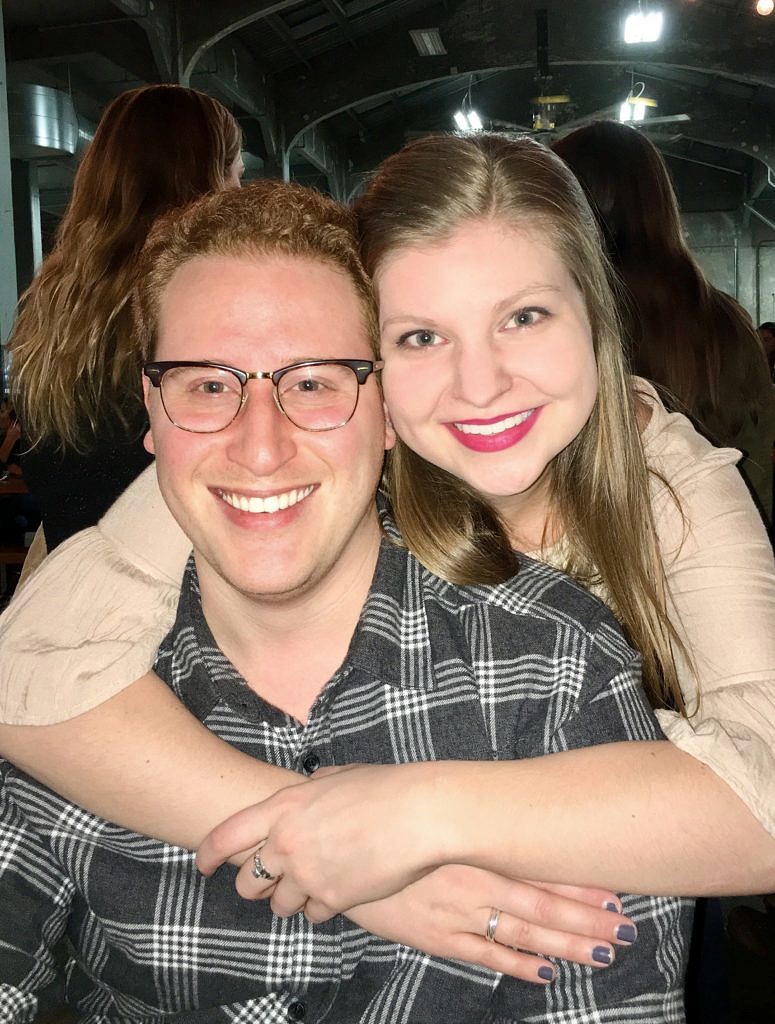 Ben and Tess Rosen spent March, April, and most of May not knowing if they would be married on June 6 or not. They had been engaged for two years, planned their ideal wedding with 160 guests at Plum Street Temple, and waited in limbo to see what restrictions would be placed on their nuptials by the powers that be. They had already cancelled the reception and considered cancelling the wedding. They wanted their immediate family there, and they wanted it at Plum Street Temple. Not until two weeks before the date did they learn their guest total could be 15 people.

At that point, they needed to either embrace it or scrap the wedding until some unknown future date. Tess says, “We went through a little mourning period, but then we realized we were still able to get married and have some truly beautiful moments that we wouldn’t have if the wedding had gone according to plan.” Ben adds, “Pre-Corona, we thought we needed a DJ with a reception venue, a big party, etc. and it turns out all we needed was our immediate family, the rabbis, the photographer and the two of us. We had a really intimate wedding ceremony and went to my parents’ for a family dinner that was our reception. It felt very back to the shtetl to me, back to the old world.” Coming out of Plum Street Temple and upon arriving at Ben’s parents’ home, the newlyweds were surprised by welcoming committees of friends who couldn’t be part of the wedding, cheering and celebrating their marriage. 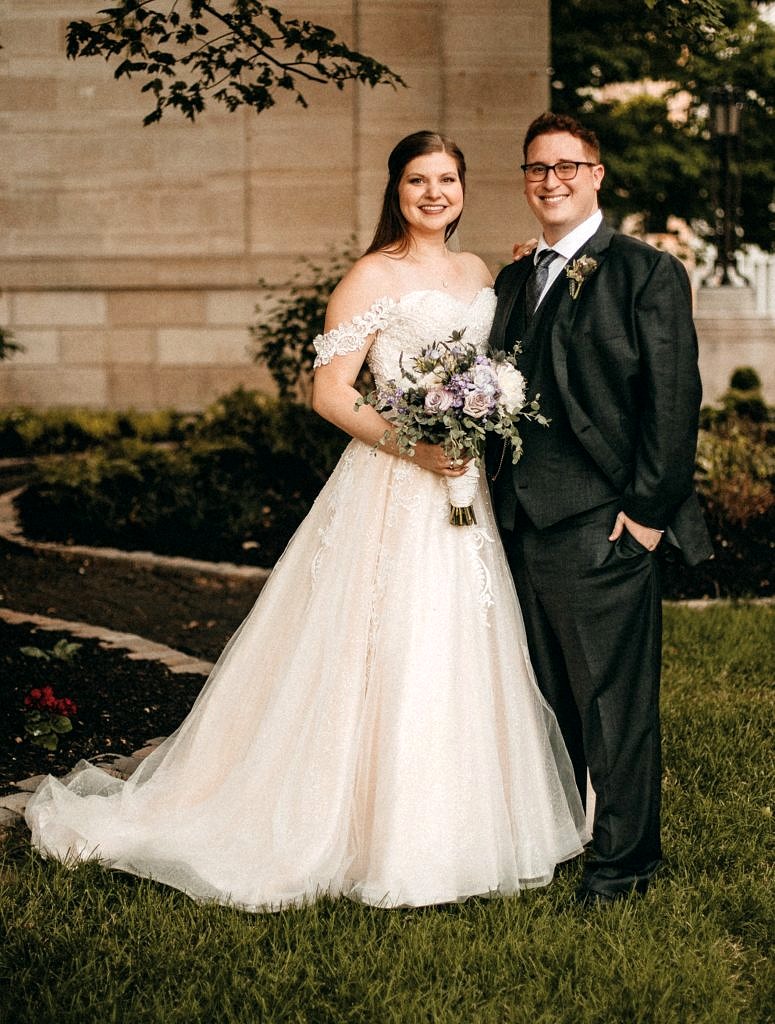 Ben and Tess are no strangers to last minute changes to major plans. Ben is in his third year of the Rabbinical program at Hebrew Union College. The year before their wedding, he and Tess were planning to live in Jerusalem for his first year of study, when Tess was offered her dream job of teaching English at Sycamore High School where both she and Ben attended. Ben went to Israel alone and Tess bunked with her future in-laws, who live near the school. Tess says, “We ended up getting very close. They were an incredible support system while I was going through my first year at a new job, and missing Ben like crazy, every waking moment of the day.”

If you wonder what our society could look like down the pike, look no further than Ben and Tess, who are committed to careers of service and are hopeful for the future. They are gratified to see and participate in the work being done in the global pandemic to end racism and create a society based on equality. The state of the world right now has delivered some valuable insights they will carry with them into their new life together. Ben, in regards to the daily rat race of life: “Slow down, it’s probably not that important.” Tess: “Stand up and speak out for what you know is right, even when it’s inconvenient or hard.”

Ben’s parents, Debby and Jeff Rosen, married 30 years, are both from Cleveland, but love Cincinnati, and have raised their four children here (Ben, Emma, Sophie and Joshua). Watching their oldest child marry at Plum Street Temple was a moving experience for them. All of Ben’s major lifecycle moments took place there. “It was one of those happy, sad moments in life. We were ecstatic they could move forward, and so happy for them, with a little sadness mixed in that everyone who matters to them couldn’t be there,” Debby remembers. Jeff notes, “There were 150 people on Zoom who were part of Ben and Tess’s day. It was beautiful that they were there is spirit. It couldn’t have gone better.”